About IP in Australia

As the name suggests the class is modeled on production based touring cars that have been “improved” for racing purposes. The category regulations are concise yet allow quite a high level of modification. The level of modifications permitted and the relatively inexpensive nature of the class provide a foundation that allows both the racer and designer ample opportunity to create a fast and exciting form of racing car.

You are allowed to install a larger or different engine from the same manufacturer as the body shell, with freedoms permitted with head design, internal specification and capacity. The same style of fittment must remain, though. Popular conversions include late model twin cam 4 cylinder engines into early model 4 cylinder cars, and 13B rotaries into early model mazdas. Turbo's are also often fitted to these engines.

A Range of Classes

Improved Production Racing offers a wide range of capacity based classes to compete in. Each offering a diverse range of makes, models and engines. 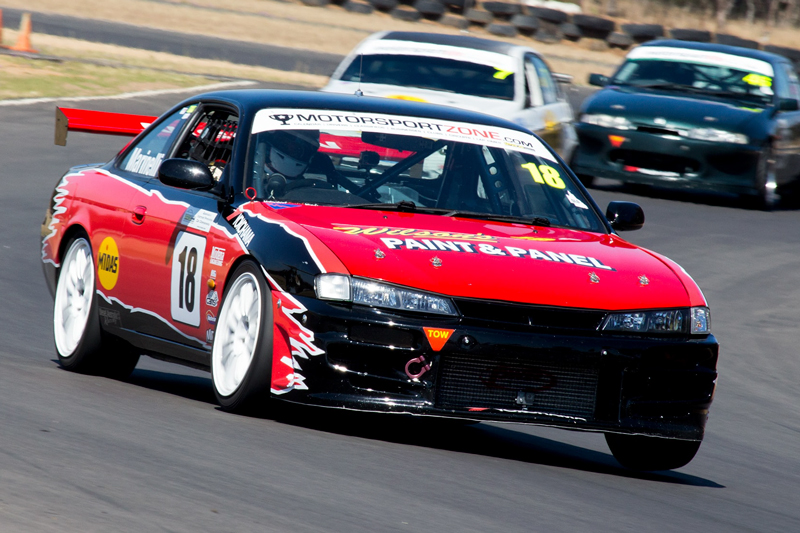 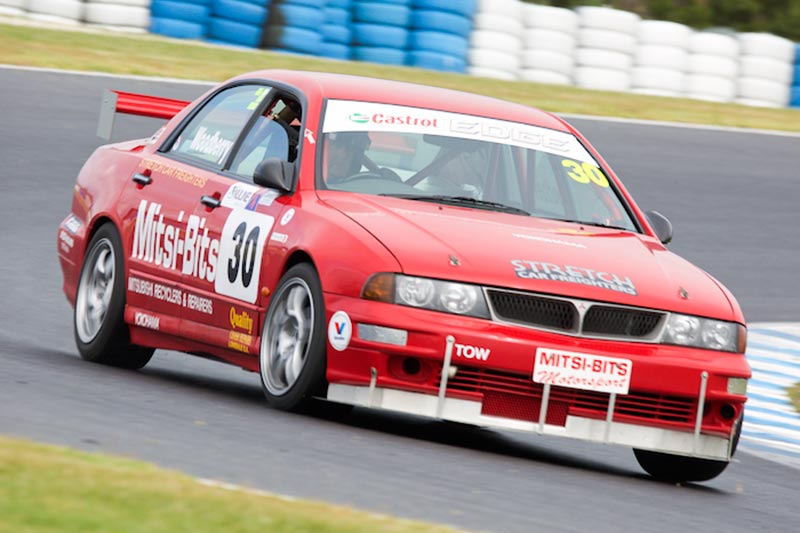 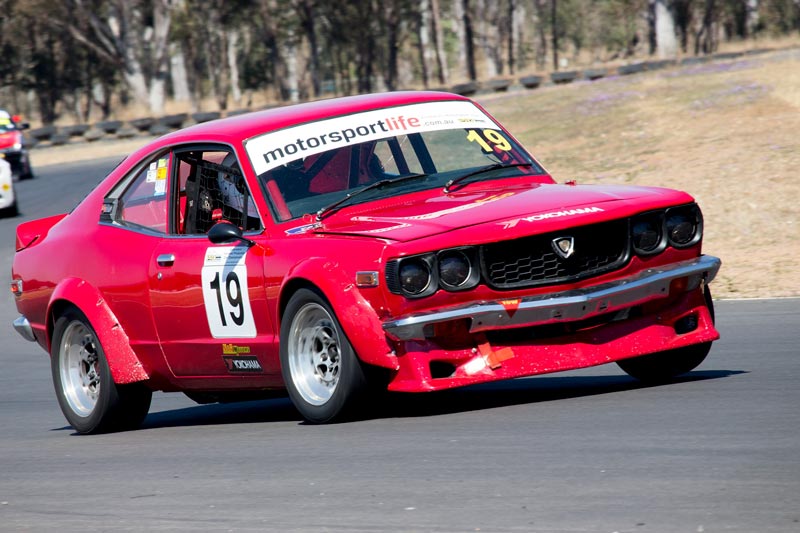